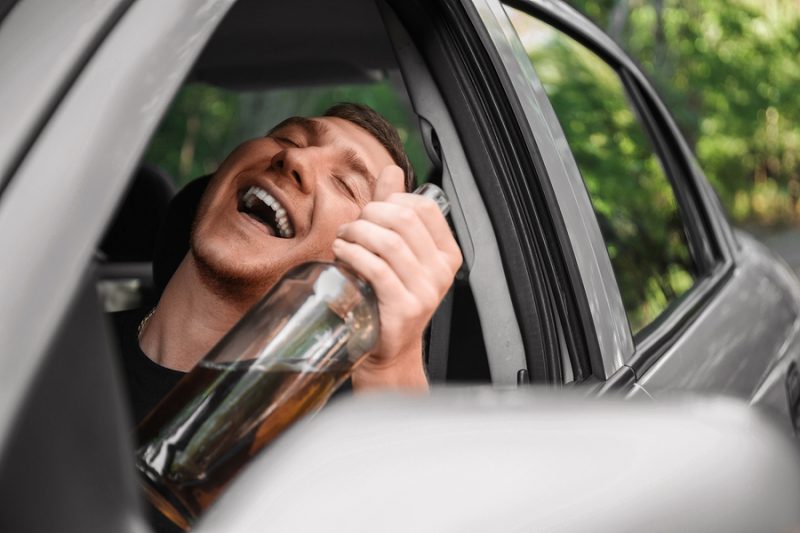 We often like to think that the average person is good enough to take part in sensible practices all on their own, but the fact of the matter is that there often need to be laws put in place to punish people that go out of line. There is a pretty good chance that a lot more people would decide to go out and drive drunk if it wasn’t illegal. After all, not everyone that drives while under the influence of alcohol kills people, but that doesn’t change the fact that doing so is downright dangerous so the act itself needed to be outlawed at some point or another.

Everyone knows that you shouldn’t drive drunk, but do you know when this activity first became outlawed in a legal capacity? The truth of the situation is that New York was the first US state to ban drunk driving and make it illegal in the year 1910. This is because of the fact that it was the fastest growing city in the world at the time which means that it had a lot more cars in the road than the average person might have been aware of.

Having so many people in one place is a recipe for disaster until and unless steps are taken to prevent them from behaving in a manner that could in any way be considered dangerous. California was the next state that decided to make a law about this, and that’s also directly caused by its relatively high population. It’s strange to think that just over a hundred years ago people could drive while drunk without facing any consequences despite the dangers that such a thing could pose.