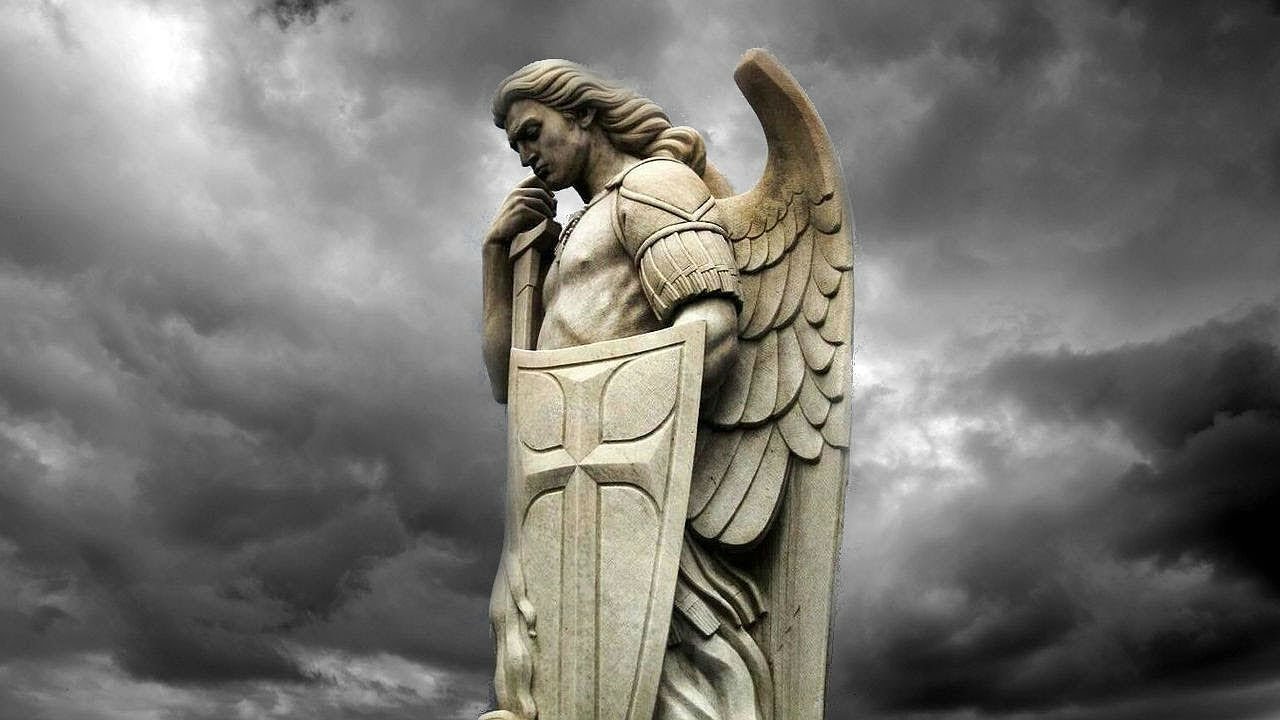 After God made heaven, earth, angels. And all the important Angels which are called the Archangels. The Archangels are God’s special friends. Which are strong, powerful, and shining. The one archangel is named Gabriel. He is the one that God sent to tell the Virgin Mary that she is becoming the Mother of God. The second was named Raphael. He helped Tobias in the Bible. The third is called Michael. He is “the Angel of the Lord”. He was sent to Moses and Abraham and Jacob. Also other people in the history of the world. Lastly, he is called Lucifer. He is the beautiful angel and called himself the Son of the Morning.

Michael was a good leader of the angels against Satan and his followers. He served as the good angels as they went into the battle to fight the dragon. When you see the image of Michael beating Satan. It is the most popular picture of the archangel prince. He is shown with sword, armor, banner, spear, and scales. He is known for his courage and strength. And he was the perfect knight. He is contained more than any named angel in the religious texts. And also the oldest angelic devotion. If you want to know more about Saint Michael then you can visit http://www.tbom.org/.

Michael is the leader of four archangels. His companion archangels are Raphael which his mission is healing. Gabriel is the one who came to the Virgin Mary. Uriel warned Noah about the flood to purify the earth. And he also comforts mortals when they are experiencing a great loss. Michael is in charge of the tasks to protect those who loved God. Guiding the souls of the dead and leading the battle against Satan. He is also called upon to free the possessed in spirituality from evil spirits. 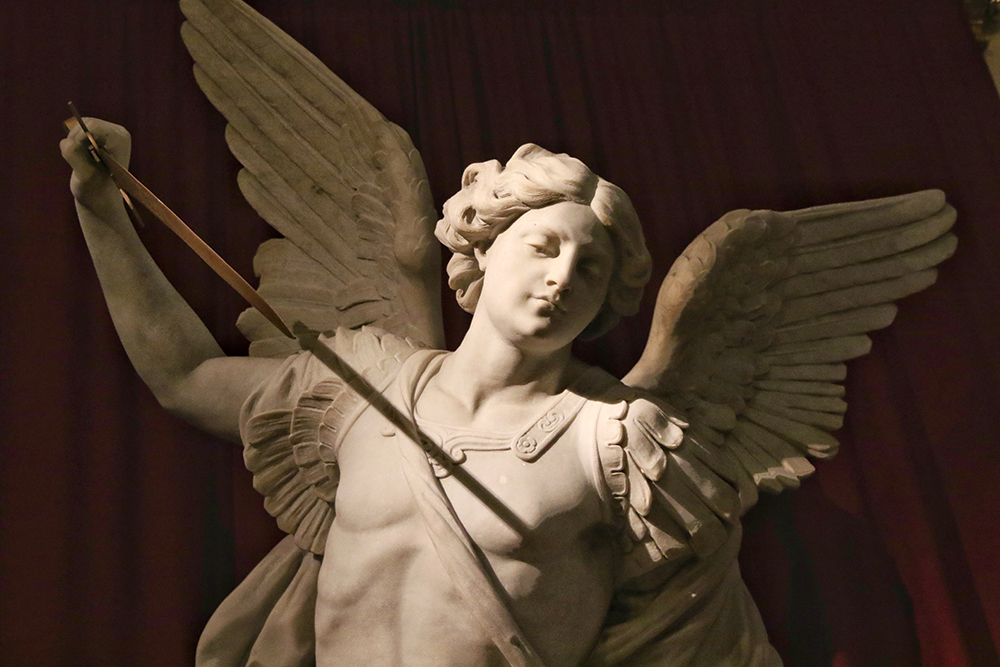 Michael is the patron saint of Police officers, Firemen, and death. Those people who are working in dangerous conditions. He inspired artists, guided souls, and protected God’s people as the leader of angels, and is a true warrior of God.

Saint Michael is honored as the angel who fought Satan. Because of it, it has been named as the patron saint of police and military force. He is one of the most loved saints in the Catholic tradition. The reason is because of his strength and commitment to God. A lot of people pray the Saint Michael Prayer that asks him to be a protector and defender.